The Moody’s Investors Service ranks the creditworthiness of borrowers using a standardized rating system. These ratings reflect the amount of money investors are likely to lose in the event of a default. These ratings cover debt securities in several bond market segments, including government, corporate, and municipal bonds. They are also used to determine the quality of financial institutions and structured finance products. These ratings range from Aaa to C, with Aaa denoting the highest quality and lowest credit risk.

In 1900, John Moody, founder of Moody & Company, created the Moody’s Manual of Industrial and Miscelllaneous Securities. The manual was designed to help investors learn more about stocks and bonds. It provided data about the values of these securities. It also included statistics on various companies, including mining companies. It was so successful, in fact, that the first edition sold out in just two months.

Initially published in 1900, Moody’s Manual of Industrial and Miscelllaneous Securities is a comprehensive guide to US company stock. Its detailed coverage includes company histories, annual financial data, and news about each company. In addition, the guide includes information about the performance of a company over the past year. In addition to the manual, Moody’s also publishes periodicals on financial matters.

The manual’s scope and size grew as the stock and bond markets spread. By 1904, Moody’s Manual had become indispensable for investors. The manual’s popularity made John Moody consider publishing other financial themed books under the name Moody Publishing Company. The first of these was The Truth About Trusts, published in 1904. In 2007, Greenwood Press reprinted it.

In 1913, Moody & Co. launched their evaluation of industrial companies and the railroad industry. Within the next few years, their ratings began to affect the bond market. By 1924, the company had expanded their scope and had coverage of more than 80% of the U.S. bond market.

Moody’s Investors Service focuses on providing credit ratings and research for debt instruments and securities. The Moody’s Manual of Industrial and Miscellaneous Securities (MIMS) is a major determinant of financial markets. It has more than 20,000 global subscribers. The company’s sister company, Moody’s KMV, is a credit risk management company for large financial institutions.

A statement that explains the role of money in a society can help people make financial decisions. It can be useful in analyzing debt and equity markets and in predicting economic growth. A statement of facts from Moody’s can also help individuals make better investment decisions. It’s important to note that the statement of facts is not an opinion; it is an analysis of the financial situation of a company or country.

The statement of facts outlined in the Moody’s settlement acknowledges key aspects of Moody’s conduct. The document also deals with the company’s representations to investors and its conflicts of interest. It also highlights the agency’s inconsistent use of present value discounts and assumptions regarding the correlations between assets within CDOs.

Moody’s charges fees according to a schedule. Fees are disclosed in writing with the rating application. The fees charged by Moody’s are based on the amount of debt and equity a company is required to maintain. Moody’s’ financial position is supported by issuer fees.

A statement of facts from Moody’s outlines the creditworthiness of borrowers. The agency has nine primary long-term debt rating categories, ranging from investment grade to speculative grade. The agency also assigns short-term ratings to commercial paper issuers. A lower rating means a higher likelihood of default.

A government’s policymakers need to implement a credible medium-term fiscal strategy in order to protect the country’s credit rating. This should reduce the risk of financial instability and damage to the credibility of the government. Moreover, a sustained increase in government debt will be detrimental to the country’s rating.

The recent rise in government bond yields is part of market concerns about the credibility of UK policymaking. Moody’s expects this to increase the cost of government funding in the UK in the medium term. Meanwhile, the planned gradual unwinding of central bank government debt will keep funding costs under pressure. The debt will shift from central bank-owned government debt to private-sector holders, which is riskier. 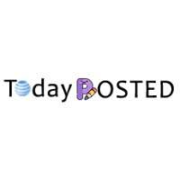 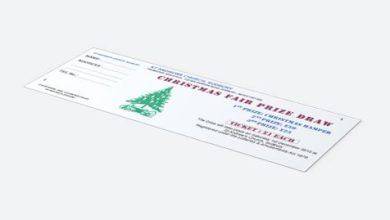 The Value Of Printed Tickets Within The Paperless E-Ticket Age 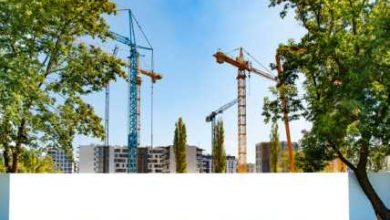 All About Emerging Trends In Construction Site Hoarding 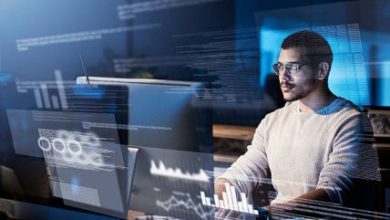 The Reasons Why Responsive Website Design Is Essential For Company 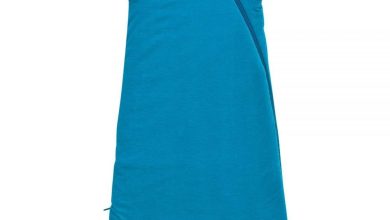